Tiny House show on HGTV is a phenomenon! ... Whenever I watch an episode, I become so inspired to go around my house and purge and organize. I even happened to catch a documentary on Netflix called "The Minimalists" about decluttering your life and living with less. Some people take it to an extreme; it might be hard to live out of a duffle bag. It might be challenging to live in only 300 square feet especially with golf gear and 2 children, but I still like the notion of s

How? What? When? of PRACTICE

All Wrist & No Wrist (at the same time) 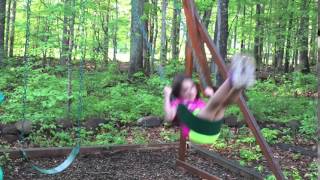 How? What? When? of PRACTICE

All Wrist & No Wrist (at the same time)